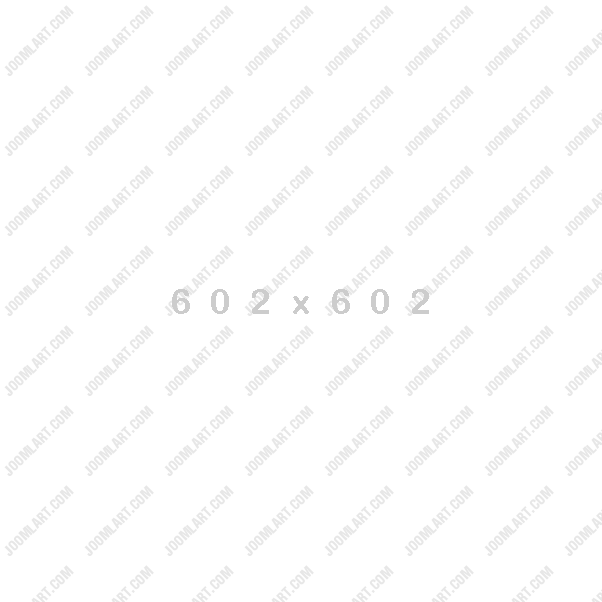 A recent study has revealed that about one third of all food production world-wide gets lost or wasted in the food production and consumption systems, amounting to 1.3 billion tonnes. In industrialized nations,  retailers and consumers discard around 300 million tonnes that is fit for consumption, around half of the total food squandered in these regions.  This is more than the total net food production of Sub-Saharan Africa and would be sufficient to feed the estimated 900 million people hungry in the world. (FAO)

What is food loss/waste all about?

Technically speaking, food loss and waste refer to the decrease in mass (quantitative) or nutritional value (qualitative) of food - edible parts - throughout the supply chain that was intended for human consumption. Food that was originally meant for human consumption but for various reasons is removed from the human food chain is considered as food loss or waste, even if it is then directed to a non-food use (feed, bio-energy).

What is the Food Waste Campaign all about?

The down side: food waste is a massive global problem that has negative humanitarian, environmental and financial implications.

The up side: with relative ease and a few simple changes to our habits, we can significantly shift this paradigm.

Many regional campaigns have recently been launched, echoing to the challenge of food waste at the national level and in major sectors, including hotels, restaurants, supermarkets and households. Perhaps surprisingly, one-third of all unused food in developed countries is wasted by households.

We offer the Think.Eat.Save website as a portal to showcase these ideas to provide a one-stop shop for news and resources, and to launch our call for everyone to take action on this global concern.