Details
by United Nations
in No to Violence Against Women 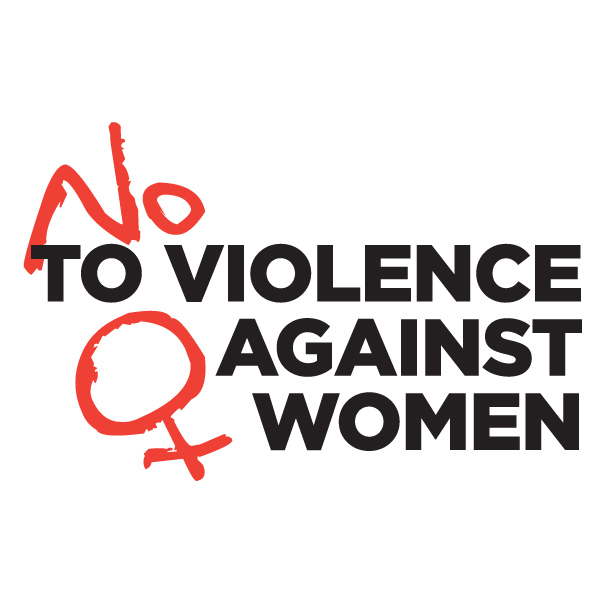 Secretary-General Ban Ki-moon is calling on people to wear the colour orange to mark the International Day to End Violence against Women on 25 November.

It's also a chance to recommit to preventing and halting all forms of violence against women and girls, he noted.

Mr. Ban is asking people to make a special effort and advocate for the cause for the next sixteen days, between 25 November and 10 December, Human Rights Day.

It's also a time to pay tribute to all those many heroes who champion this cause, he says.

"One such a hero is the Dr. Denis Mukwege, who founded the Panzi Hospital in the Democratic Republic of Congo. Women who go there have undergone terrible atrocities. Dr. Mukwege has said, I quote "Many times we are reduced to tears. Everything is so damaged. But we get to work. We operate. We fix what we can, and that is a lot." End of quote. He is inspired by the courage of the women he treats, including the many who go on to help others. He is inspired by the courage of his patients. We must confront and fix this problem everywhere."

The UN chief launched his UNiTE to End Violence against Women campaign in 2008.