In order to inform, but also engage, the European public in the work of the United Nations, we decided, in 2007, to launch an annual European public information campaign choosing the most relevant theme for our European audience from the UN’s priorities for that year, but also taking into account the priorities of our governmental, institutional and civil society partners. In 2008, we chose the 60th anniversary of the Universal Declaration of Human Rights and KnowYourRights2008 became our first campaign.

The UN’s Climate Change Conference, held in December 2009, in Copenhagen was the setting for our second campaign entitled CoolPlanet2009.

In 2010 we marked the 10th anniversary of the Millennium Declaration and highlighted the Millennium Development Goals by organizing our first UN European Ad Competition - WeCanEndPoverty2010.

The birth of UN-Women in 2011 was the perfect opportunity for UNRIC to show its support by launching a second Ad Competition and fourth public information campaign - Create4theUN: Say No to Violence Against Women 2011. And in 2012 Rio+20 is the natural choice and we have chosen "Water" as the main theme.

A short presentation about our work since 2004.

The United Nations Regional Information Centre (UNRIC) is organized into nine geographical & thematic desks and a library. UNRIC works with all stake holders in Europe - the European Union institutions, governments, all segments of the civil society and of course the media.

A Reference Library, open to the public, maintains a collection of UN documents and publications in English, French and Spanish, as well as information materials available in other Western European languages.

Illustration of our work since 2004 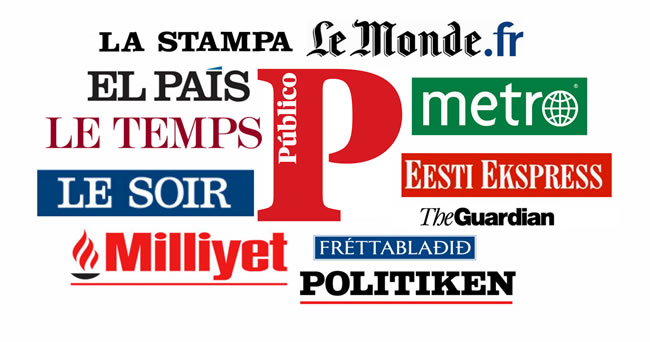