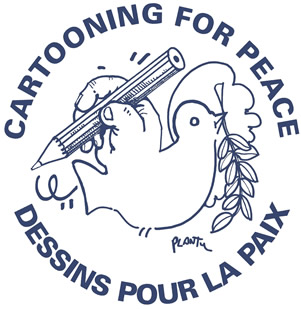 Details
in Cartooning for peace 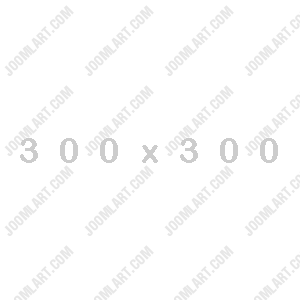 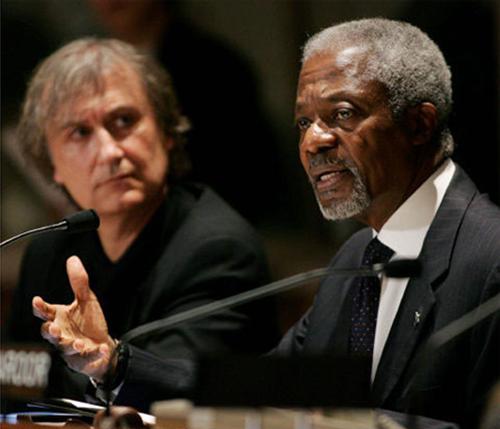